This wearable robotic arm can hold tools, pick fruit, and punch through walls 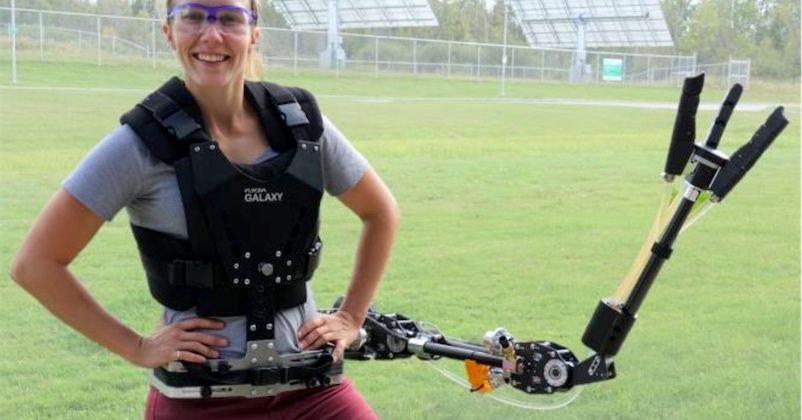 We’ve always had a soft spot for supernumerary robotic limbs here at The Verge, but this latest example of the genre is one of the most impressive we’ve seen to date. Designed by researchers at the Université de Sherbrooke in Canada, it’s a hydraulic arm that sits on the wearer’s hip and uses a three-fingered manipulator to carry out a range of tasks.

The arm can lift five kilograms in weight

As reported by IEEE Spectrum, the arm has three degrees of freedom, can move at a speed of 3.4 meters per second, and can lift five kilograms in weight. It’s pretty light and weighs just four kilograms, roughly the same as a human arm. But that’s primarily because it uses a hefty external power source that’s attached via a short tether, limiting mobility.

As the video above shows, there’s a huge range of tasks a robot like this could be put to in the future. It could mimic the wearer’s movements, speeding up jobs like picking fruit or painting. Or it could act as an assistant, holding items in a workshop or passing tools. Or it could just punch through walls — in case you have anger issues and fragile fists.

An external power source does introduce some constraints, but that might not be too awkward if the wearer is working in one place (as is likely in a workshop) or if the power source can be moved about on wheels, perhaps even following the wearer autonomously.

It’s important to remember, though, that these are very much hypothetical use cases right now. The technology isn’t ready to be dropped into factories or workshops, with control perhaps the biggest limiting factor. This arm doesn’t think for itself, as the robotic limbs of Marvel’s Dr. Octavius do. As the demo video shows, right now, the arm is manipulated by a third party. Creating a robotic limb that’s smart enough to be useful without human instruction is a very difficult task that’s likely a long way off still.

But what research projects like this can do is help engineers work out other potential issues, like how do you compensate for inertia created by a robot arm when it performs fast or powerful movements? As you can see in the wall-smashing section of the video, this can potentially throw the wearer off balance. The solution here was to place the arm next to the wearer’s center of mass and secure the setup with a rigid harness, though the experience still looks a little wobbly to us.

For more details on the arm and a short interview with the project’s lead researcher, Catherine Véronneau, you can head over to IEEE Spectrum to read its report. 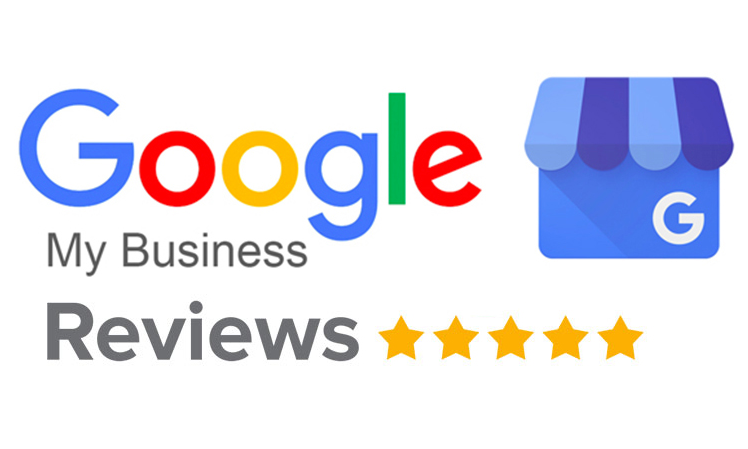